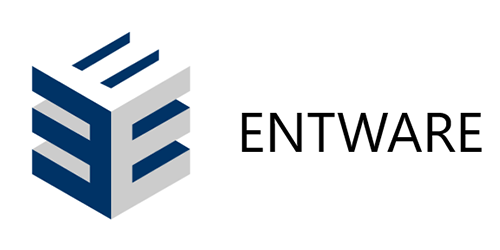 Entware is a software repository for embedded devices like routers or network attached storages. It was founded as an alternative to very outdated Optware packages. Within five years of development several forks were born to run on NASes, PCs and new ARM routers. Now the x86, x64, MIPS, MIPSEL, ARMv5 and ARMv7 forks are merged into Entware.

Entware will be available once the device has finished rebooting.

After the device has rebooted, Entware can be installed again.